Head Coach JT was born and raised in Fort Benning, Ga. Coach’s Father was in the military and his mother was a Salon business owner. Moved to Winter Garden, Florida in 1997 due to family reasons. At the age if 17 he was forced to move out on his own and start living his life. Still in school coach managed to continue to grow in the right direction but he still felt he was missing something. He met a kid on the basketball court and started slap boxing him and the kid asked him if he boxed before. Coach having no experience at all was doing really good against the kid that coach didn’t know was a state boxing champ. So he began to train with the kids father Robert Rios. Training day and night coach had a very successful amateur career. In 2009 coach had his appendix removed which stopped him from boxing. He still felt he was missing something so coach decided to give back by teaching the fine art of boxing that he knew to MMA fighters. When he saw the improvement in their striking he wanted to reach more starting with the younger crowd. So he opened Teknique Boxing in 2012. Coach has made a huge name for him self being known across the globe. He has trained guys on the highest level of MMA all the way down to the amateurs. Coach has a lot of drive and dedication in building fighters and his passion for the sport continues to grow each day. 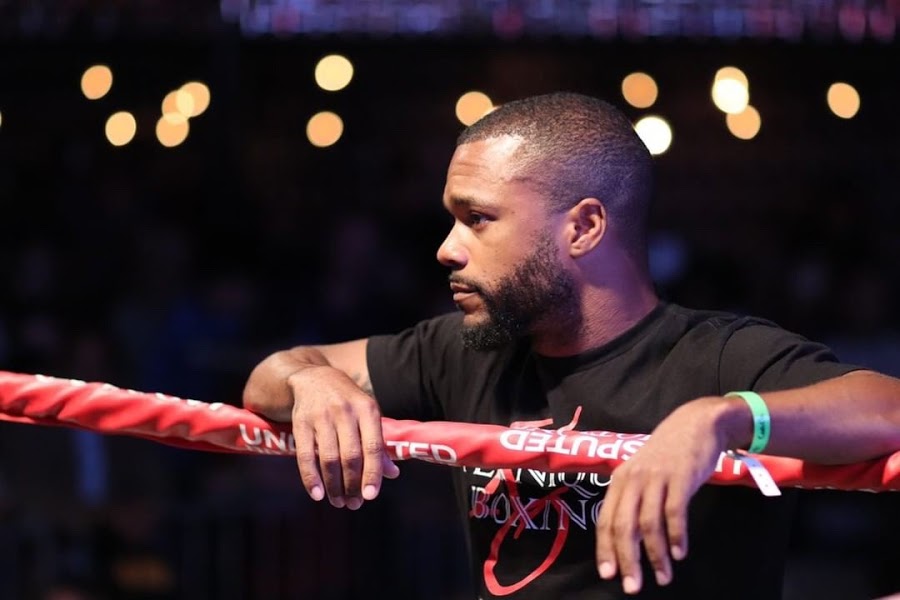 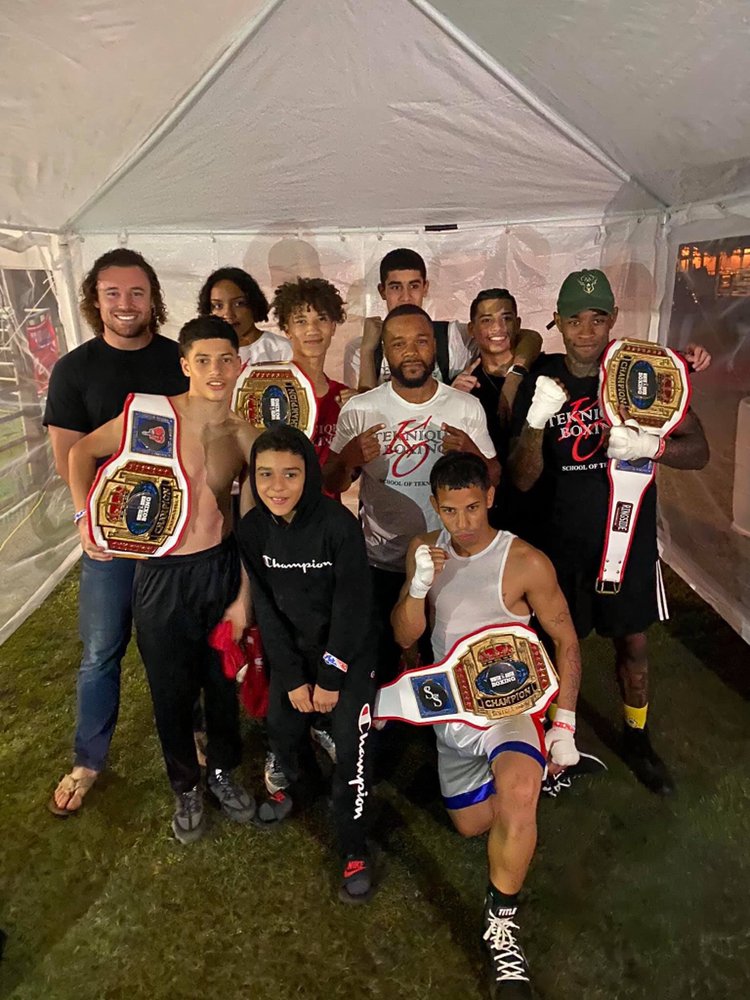 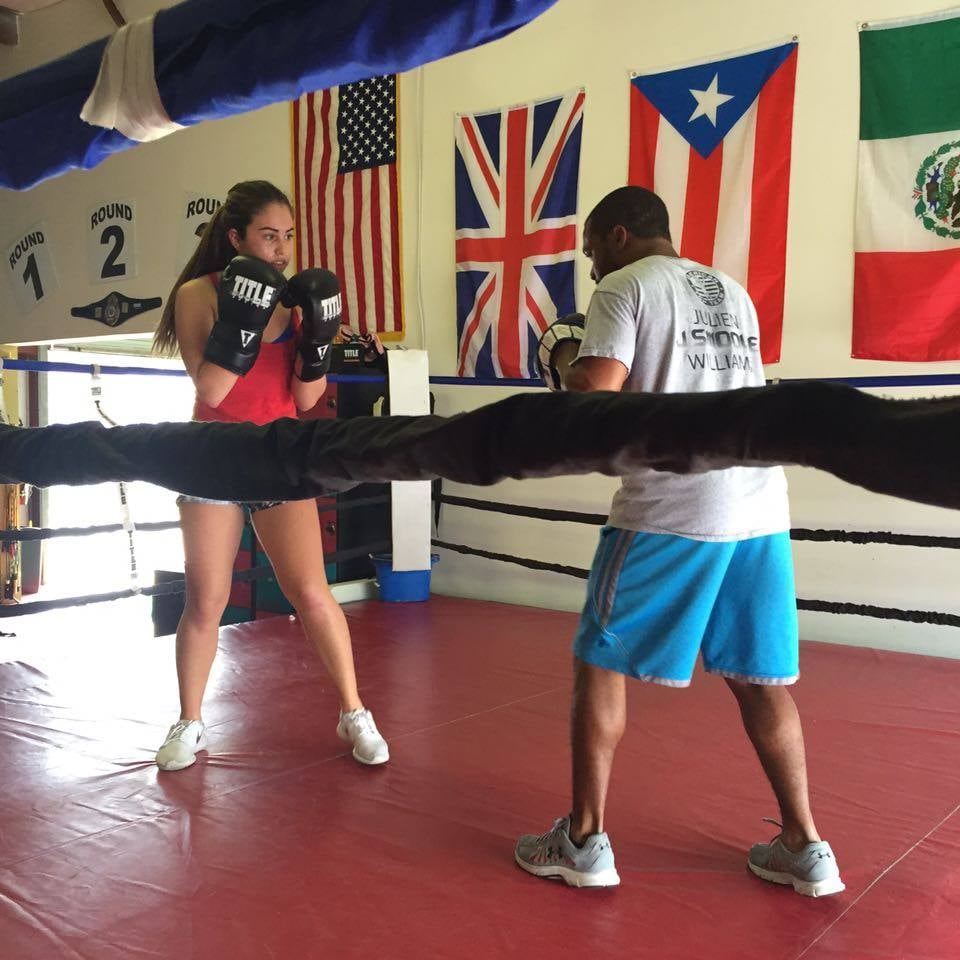 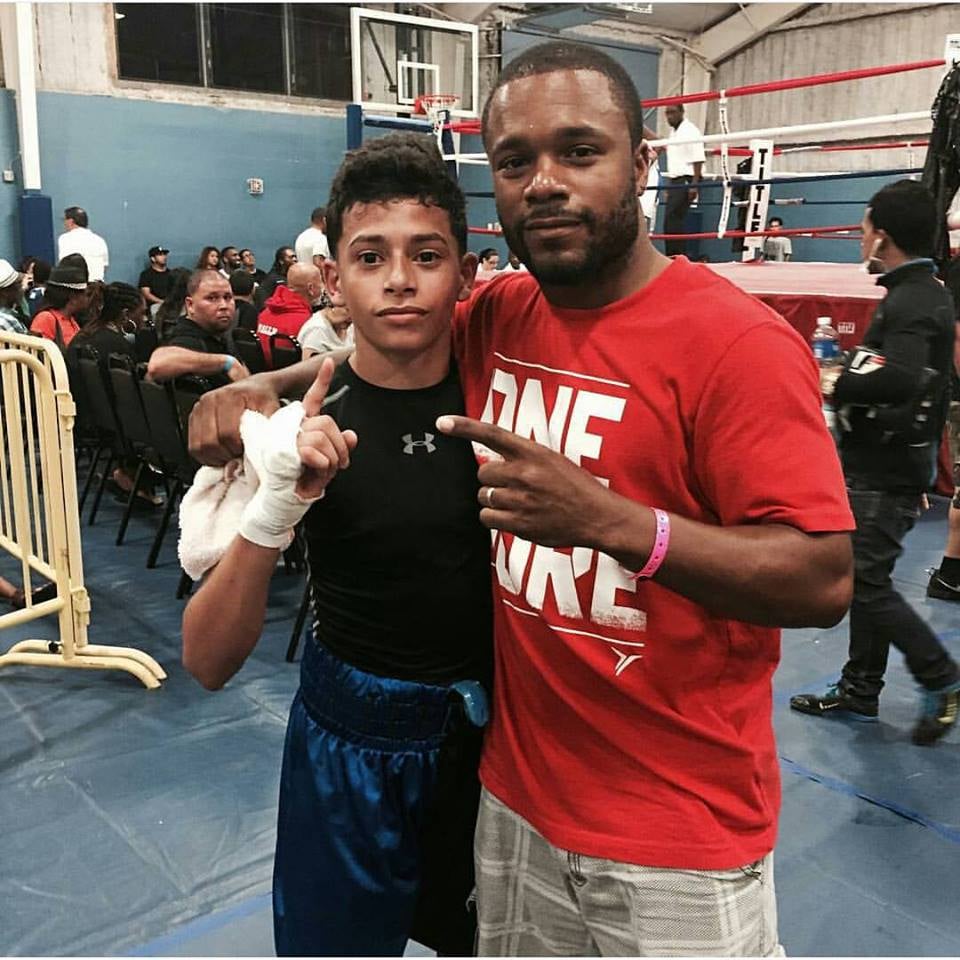 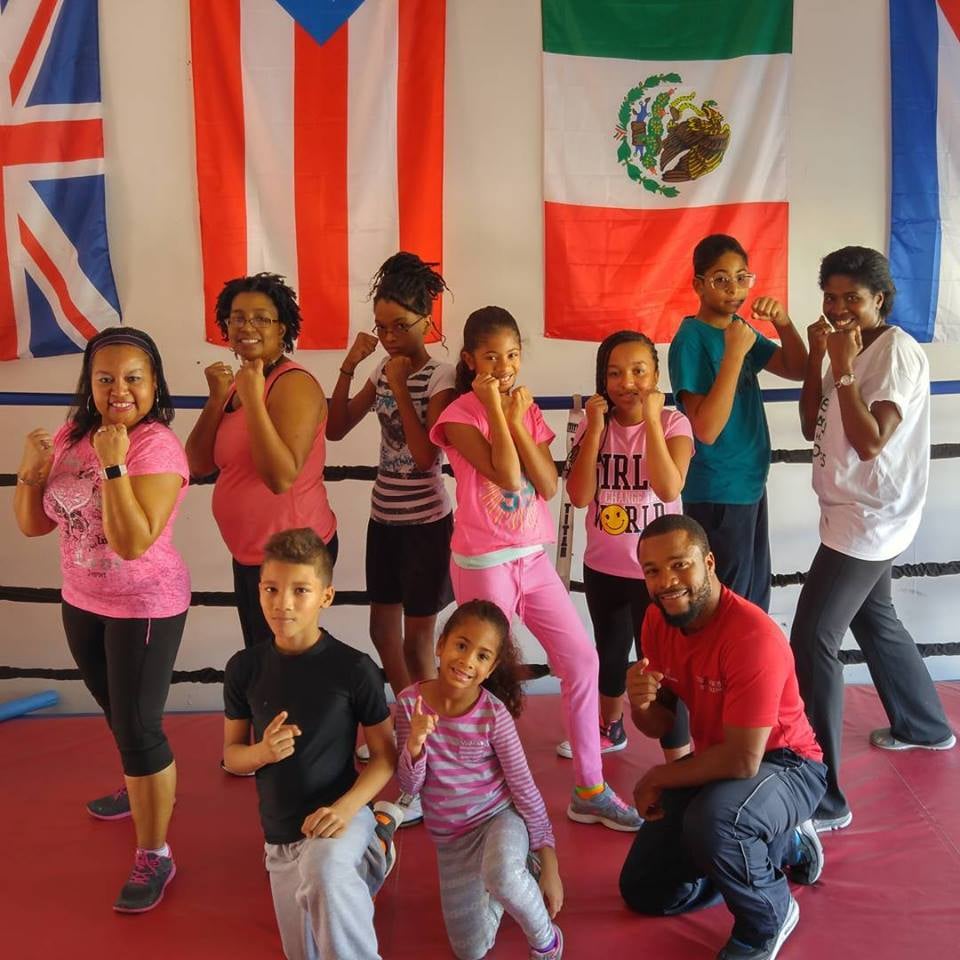